Located in the south part of the Town of Hempstead in Nassau County, Oceanside is proud of their "little town" and of its community's history. Instead of a typical town square, Oceanside boasts a town triangle, which still stands as the town's center - surrounded by various shops. Oceanside is also home to the notable Middle Bay Country Club and has available ski and helicopter tours. It is also known for its picturesque areas, which include several creeks and beaches. Because of its ocean side location, Oceanside is known for its nature preserves and sightseeing. 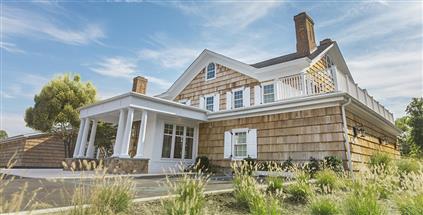